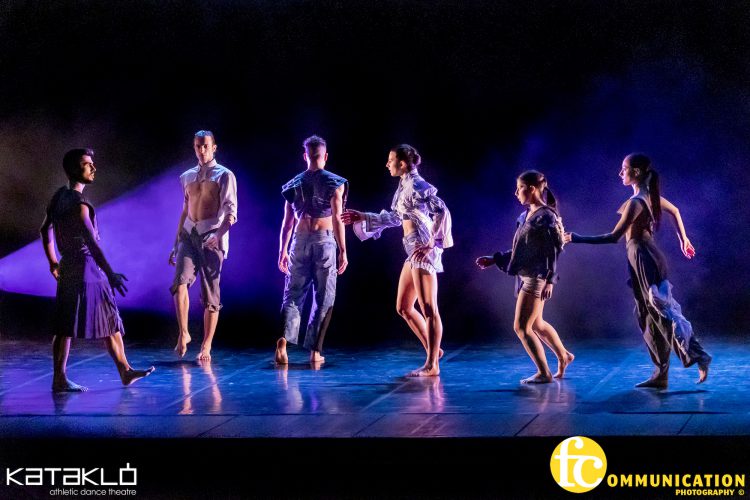 Sharon Remartini and Fabio Passerini are two young lighting designers from Italy, specializing in the discipline of dance. Like many of their colleagues, Eos is their preferred console. Their recent work includes a project with the Kataklò athletic dance theatre company, directed by the famous former gymnast Giulia Staccioli. In this interview, translated from Italian, they share with us the history of their involvement with ETC, their take on Eos software, and an insight into the Kataklò collaboration.

How did your first contact with the ETC Eos family come about?

Sharon Remartini: My first contact with Eos was during the course for lighting designers at the Accademia del Teatro alla Scala in 2017/2018. I attended the course together with Fabio. We each had to prepare a lighting project that gave us the opportunity to experiment with our vision and explore the console. As part of this section of the course, a hands-on Eos console session was organized, led by Marcello Lumaca and Valerio Tiberi. This, together with the programming of the mini show, gave us the opportunity to try out the different features of the console as lighting operators.

Tell us about the context in which you’ve been using Eos.

Fabio Passerini: In October 2021, we started a collaboration with Kataklò – an internationally acclaimed company known for combining acrobatic and theatrical qualities. Initially we worked on the lighting project together with the director of the company, Giulia Staccioli. We realized we wouldn’t have enough time during rehearsals to prepare a completely new light show, so we did as much as possible in advance. We created a lighting plot and recorded the cues of the show. Everything was prepared on the console: patches, cues, presets, color pallets and effects. Obviously, we tweaked positions and colors on the first day of set up, but the opportunity to pre-program the entire show allowed us to work within the timeframe and, thanks to Augment3d, we already had a visual idea of what we wanted to achieve.

Tell us about the specifics of this dance event, what you were asked to do, especially in relation to the mode of work.

Sharon: Lighting had a fundamental role because the show is based on the enhancement of the body and the expressive and muscular intent. Generally, it’s not an easy task to work on the lighting before seeing the show. For this reason, a lot of our work was based on experience and intuition. Thanks to ETC, it was easy to prepare everything during the setup phase and achieve the intended goal. We think we achieved a very good result. 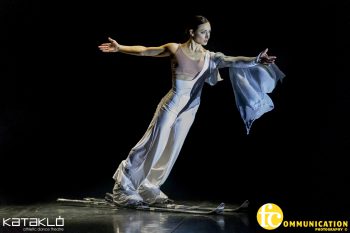 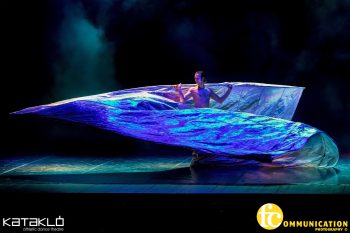 In which applications in particular has Eos facilitated your work?

Sharon: Among the most helpful functions for this pre-programming was the color picker. It’s a very convenient software tool, capable of meeting the immediate needs of the operator (both in preparation and during the show). Augment3d was also useful, giving us a preview of the effects. The internal library of colors is very well thought out, and the ability to manipulate them. For example, immediately going from warm to cool or saturate, without losing the initial color, is really useful for dance productions. Often, it is necessary to adjust colors and saturation between fixtures depending on their locations. In addition, the possibility of importing the drawing from Vectorworks directly into Augment3d sped up the work of building the 3D model, giving us more time for the artistic project.

So, ultimately, is there anything more you would want the Eos family to offer?

Fabio: Generally, from a software point of view we were satisfied, nothing negative to report in that respect. Eos software is certainly intuitive and fast. In terms of hardware, we used a Programming Wing with an all-in-one desktop computer and not a console. From this perspective, it would be nice to give interested users the opportunity to buy a version of the Programming Wing with even a small number of faders for any submasters or FX, so that the setup is more convenient to take on tour than a Programming Wing plus a separate Fader Wing. 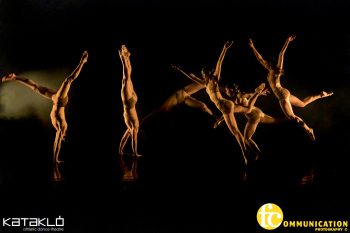 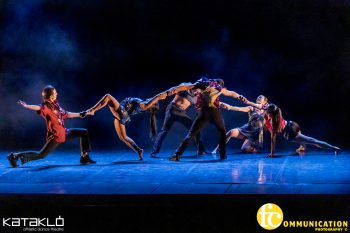 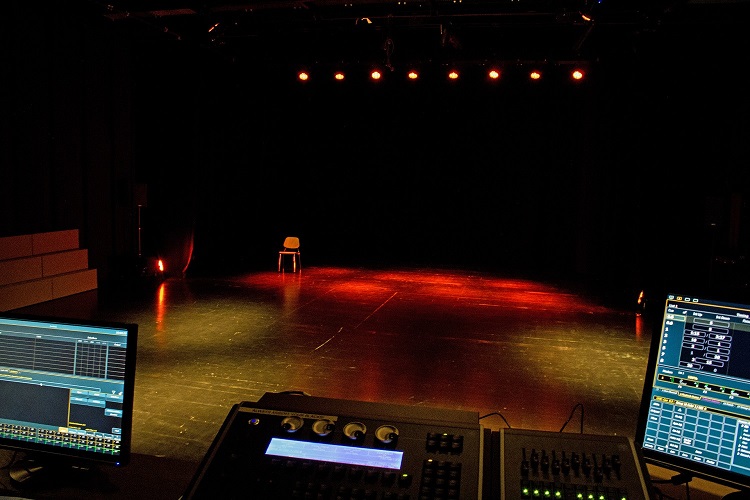 By Quinn Wirth 20-Oct-2020
Lesson plans might look a little different this year for lighting instructors. Whether students are participating in online learning or in-person instruction, many of ETC’s resources are here to...
Read More 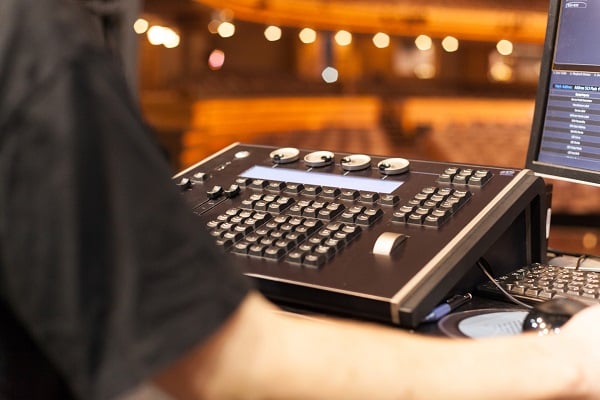 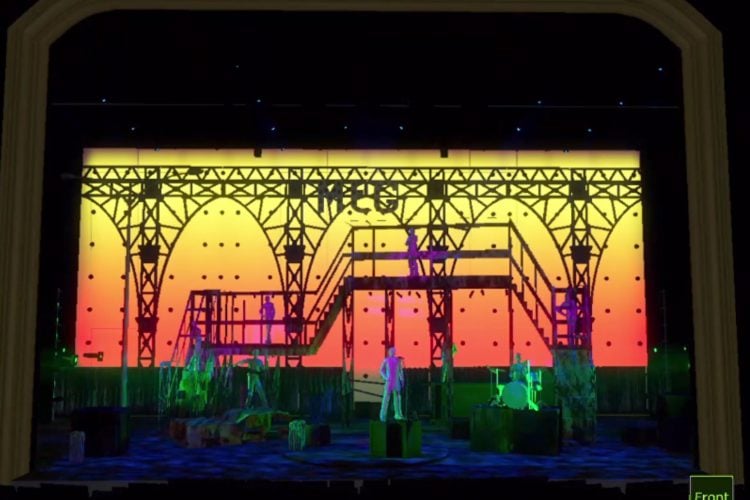 How do you teach lighting design without any lights? Thanks to the COVID-19 pandemic, educators around the world have had to quickly and creatively shift their classes online. One such story comes...