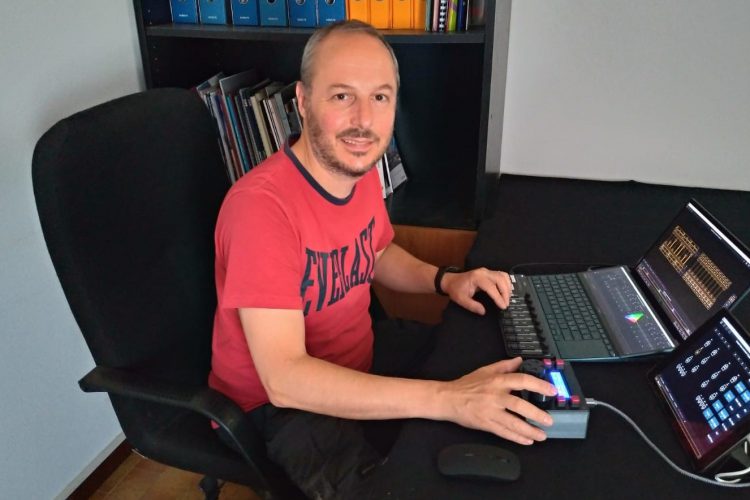 Leonardo Benetollo is an Italian lighting designer and owner of Pro Service SNC, a company specializing in technical installations for dance and theatre. His talent and experience in the dance arena make him one of the most sought-after professionals in his field. Leonardo has long been linked to the ETC world. His first contact with the company’s Eos family of consoles took place in 2009, and the relationship has continued — with updates and upgrades — to the present day.

In an interview translated from Italian, Leonardo spoke with ETC about his history with Eos consoles and his self-built system developed around Eos software, incorporating the open source platform, #lighthack.

Leonardo Benetollo: My Story with Eos

ETC: Welcome Leonardo, where does your story with ETC consoles start?

Leonardo Benetollo: My first encounter with ETC consoles — with  Ion,  to be precise — took place in 2009. At the time, I was working as a technician at an international dance festival in Piacenza. Companies from abroad were often asking for ETC consoles — desks that I wasn’t very familiar with. So, I asked my area representative, the Decima of Padua, to give me a console on loan for a few days so I could gain some confidence with it. Immediately after that, I decided to buy my first ETC console: a first model Ion.

ETC: What was it about the console that struck you to such a degree that you decided to buy one almost immediately? 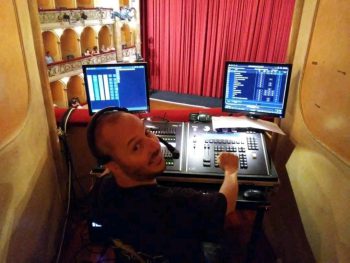 Leonardo: The simplicity with which I was able to move and master every phase of the shows I was working on. The kind of shows where you have to operate with great speed and precision, satisfying the needs of the lineup at all times. I still use Eos today and I’m convinced it’s the best choice. I think it’s a kind of propensity that ETC has for theatre and dance that makes their consoles so user-friendly and effective. I’ve since discovered the consoles are developed by people who are completely immersed in the world of theatre and dance, which explains why they understand the needs and priorities perfectly.

ETC: Then came ETCnomad, a lighting control tool you’ve been able to utilize and exploit in a very creative way. Tell us about the bespoke system you’ve designed.

Leonardo: Okay, but first I must make it clear that I always gladly use the “physical” Eos and Ion consoles whenever I can. But I’ve worked as a lighting designer on several tours at a European level and beyond, and the equipment I’ve requested hasn’t always been available, at least not immediately. I decided to get around the problem by configuring ETCnomad to make it as comparable to a physical console as possible. Basically, I set up a system with an interface and a computer powerful and reliable enough to run ETCnomad. 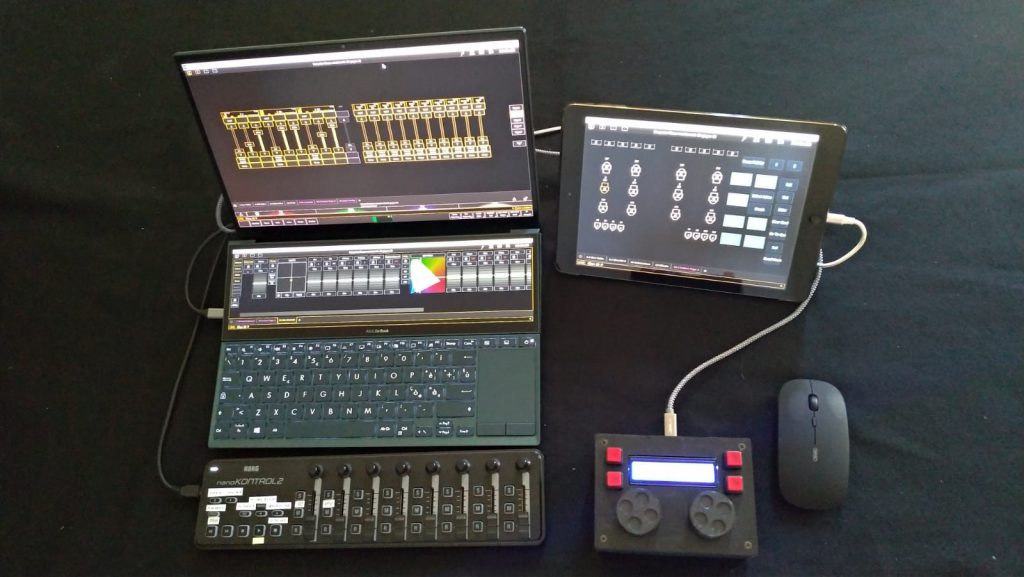 Leonardo: When I decided to assemble an ETCnomad system, I immediately imposed a limit in terms of weights and dimensions. All the equipment had to comply with the hand baggage restrictions of the major airlines. This allows me to always have my backpack with me, greatly reducing the risks of luggage loss, delays etc. I currently have a USB/MIDI hardware interface, a dual-screen ASUS laptop, a KORG NanoKONTROL MIDI controller, and some hardware built by me. For a third monitor, I use an iPad connected via a simple app called Duet.

The only problem I had was the absence of encoders to control motorized lighting fixtures. It transpired that ETC was important for this aspect too. ETC offers something called #lighthack, an open source kit project. #lighthack through an Arduino electronic board, combined with a little skill, allows you to build tailor-made hardware. I designed the actual control part myself and then printed it with a 3D printer. Then, I programmed it all through #lighthack. I believe it’s only ETC that enables you to do this without being tied to branded hardware. There’s also a community linked to #lighthack. It’s a very creative place, where you can exchange interesting information with colleagues from all over the world. 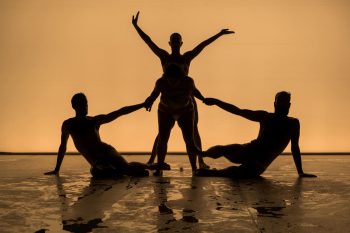 ETC: What are you working on at the moment?

Leonardo: I have been touring for a few months with a dance show called Grace. The show will be moving on to cover most of Europe, and then we’ll head to China and other parts of Asia.

ETC: Have you noticed anything new in theatres during your travels?

Leonardo: What I have noticed in recent years, especially in the theatres of Eastern Europe, is a significant changeover to LED lighting, which is now almost completely replacing the “old” products. This is another typical case where Eos software really makes a difference, as the management of fixtures and color is extremely simple and always accurate. I can switch from one fixture to another always obtaining the desired result in terms of light and color, saving a lot of time.

For more information on #lighthack, check out this blog post.

#lighthack is available to buy online via the ETC Swag Store and the ETC European Swag Shop.

Do you have your own #lighthack project stories to share? Email us.

Frost Amphitheater Looks Back to the Future with ETC 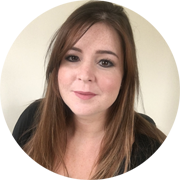 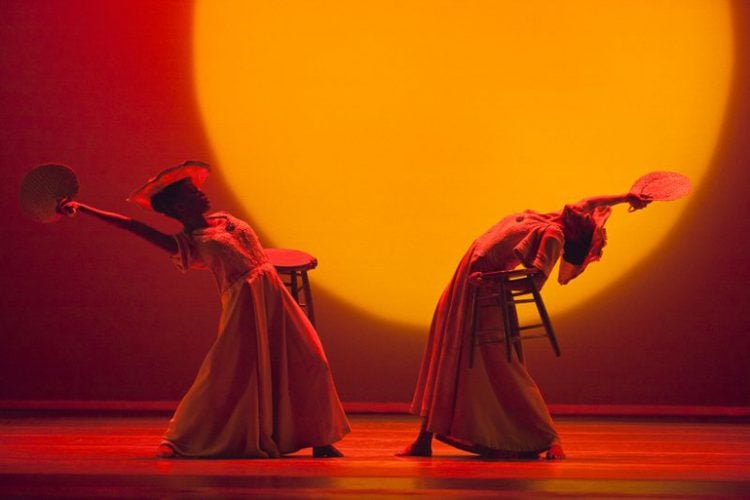 Outreach is at the heart of the Alvin Ailey American Dance Theater. For nearly 60 years, the company has introduced communities to modern dance and inspired people all over the world. The Ailey...

Part II: Revelations from the road: touring with Alvin Ailey

One of the things that every touring company deals with is fitting a show into different venues, whether they have fewer fixtures than you’re used to or the stage is smaller. For international...

Revelations from the road: touring with Alvin Ailey

You can’t talk about the history of dance in the United States without focusing on the Alvin Ailey American Dance Theater. It made its first stamp on history in 1958 when Alvin Ailey and a group of...