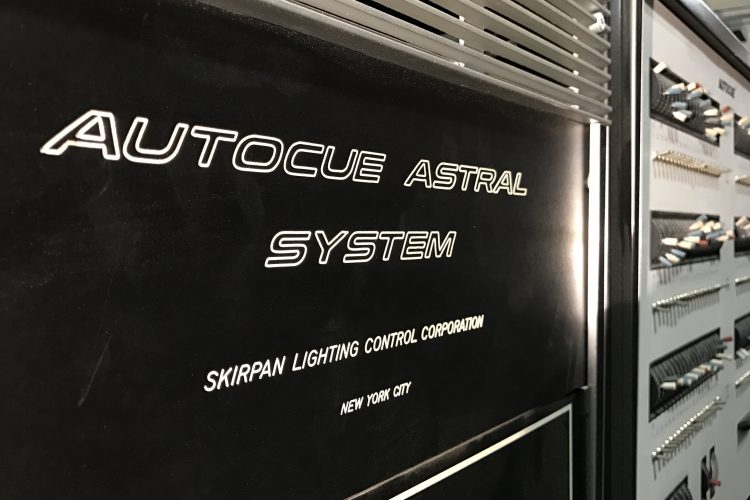 Today we take a look at another behemoth from ETC’s collection of lighting industry equipment and ephemera: a Skirpan Autocue Astral Stage Lighting Control System from 1977.

Over the years, ETC has amassed a large collection of antique and historical lighting equipment. We started this museum blog series as a way to bring some of our favorite pieces back into the light. 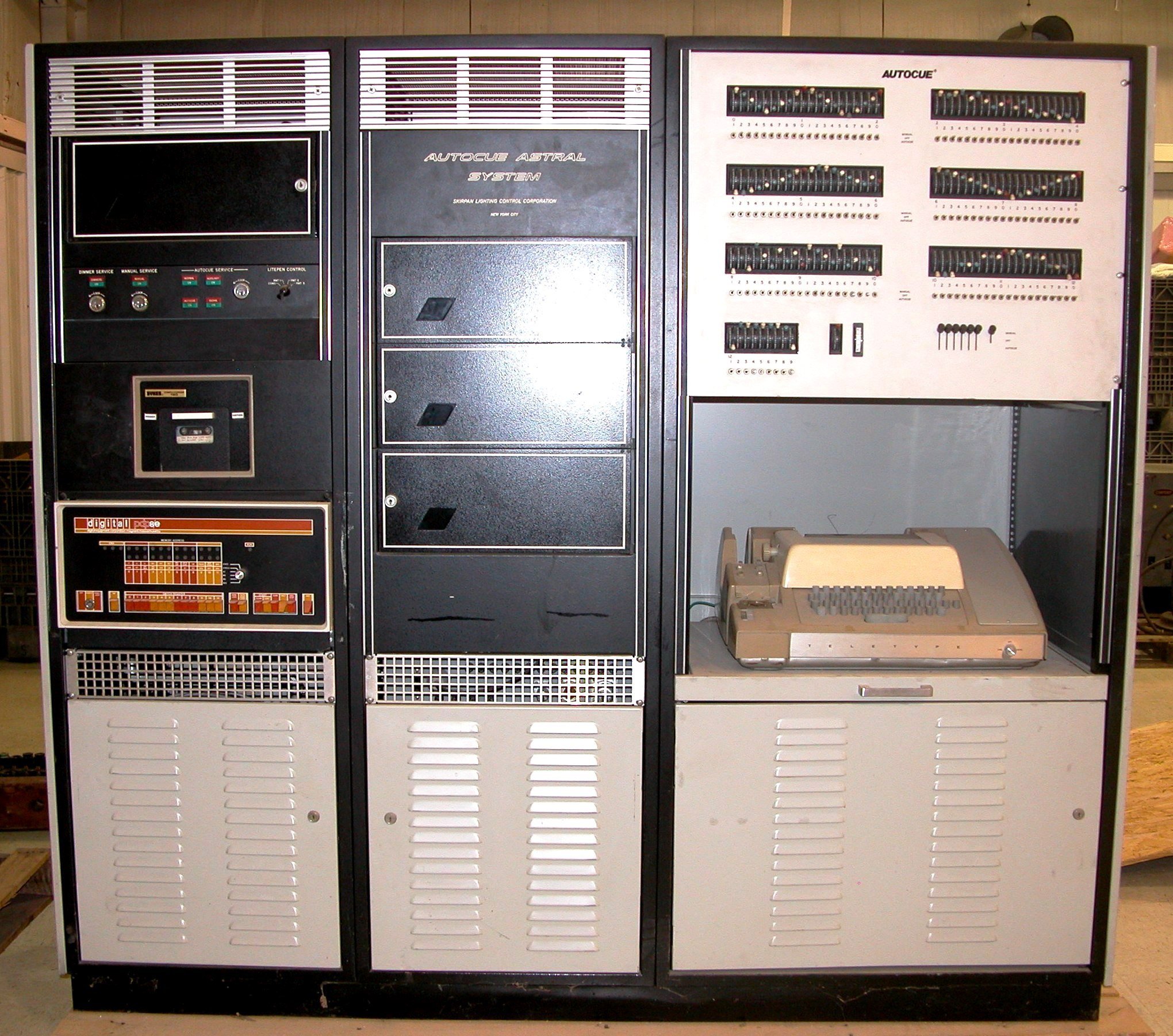 This Skirpan Autocue system came to us from the collection of Douglas Taylor. It was donated to him by Stephen J. Skirpan, along with the historical archives of the Skirpan Lighting Control Corporation.

In a letter to Taylor dated June 25th, 1991, Skirpan provided the following description of the system:

This particular Autocue system controlled all stage lighting for NBC – Studio 4 in Burbank, California for about ten years. It has been refinished and is completely operable.

During its use at NBC, this system lit thousands of shows. In fact many NBC shows are still in its data banks and may be called up for CRD display or print-out.

Nearly three decades later, it is unclear whether the system is still in working order. However, Skirpan’s accompanying files do provide helpful instructions that give a sense of the day-to-day operation: 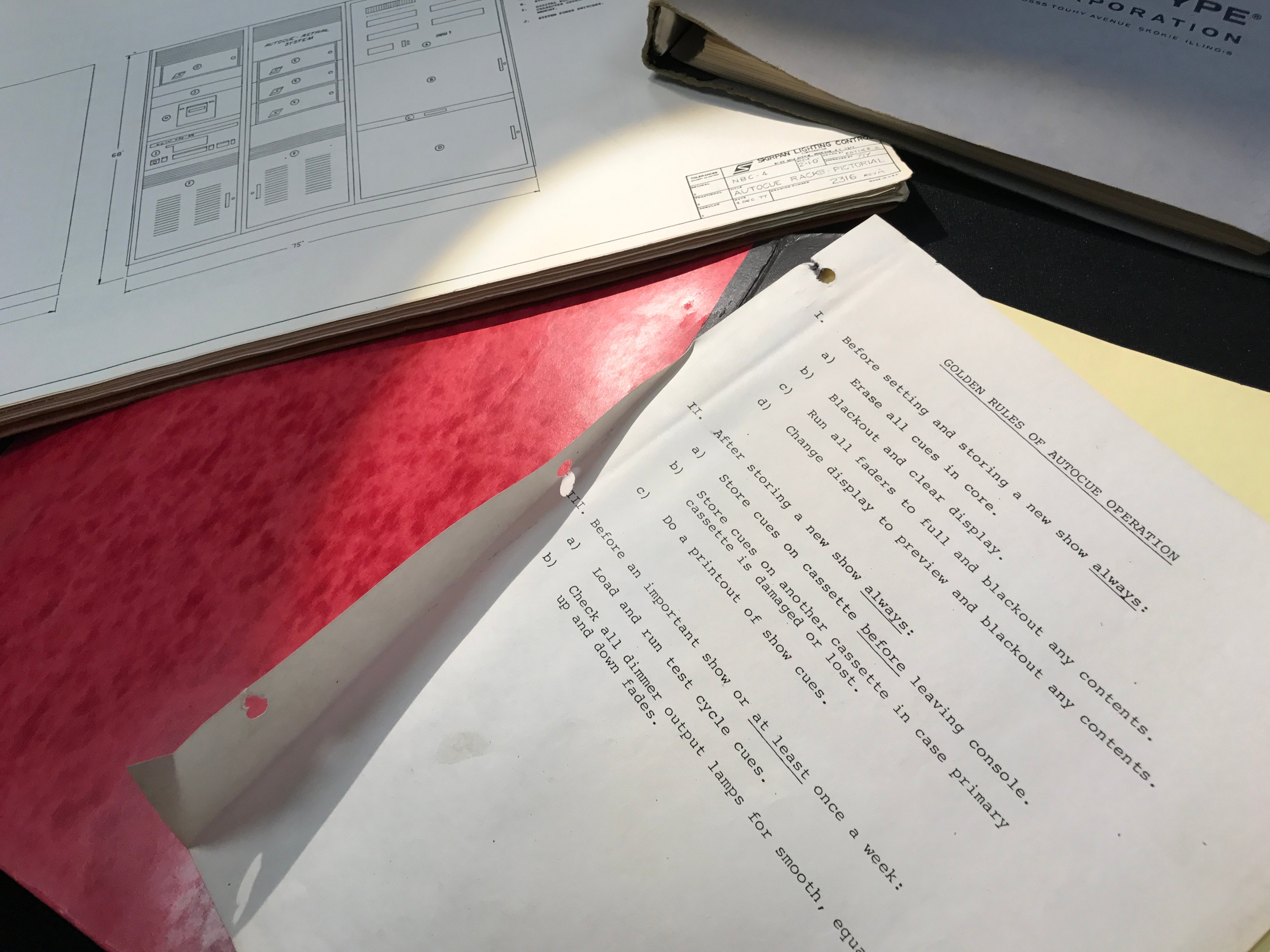 Let’s take a tour of the system components…

The PDP8/e served as the main processor, boasting a then, state-of-the-art core memory system. According to the system specifications, the baseline computer had only 4Kb of memory – extendable up to 32Kb by the addition of an Extended Memory and Time Share Control Module. Because core memory is persistent, the processor likely still has show data stored in it today – decades after it was retired from service.

Data stored in the computer could be backed up on cassette in the adjacent tape deck.

A Teletype machine and printer is located on the right-hand side of the cabinet. It could be used to print cue information and to read and write punched paper tape.

Strips of punched paper tape were used for system setup; they contained the actual Autocue software to be installed on the computer.

Inside the upper doors of the cabinet, a set of output interface cards converted the digital output from the computer into the analog signals used by the dimmers.

Rounding out the controls on the main cabinet, a series of toggle switches on the cabinet’s face allowed individual channels to be switched off, to be set to Autocue control, or to be manually controlled via the nearby rows of faders.

A control desk served as the primary user interface for the system, featuring one of the very first video control interfaces. 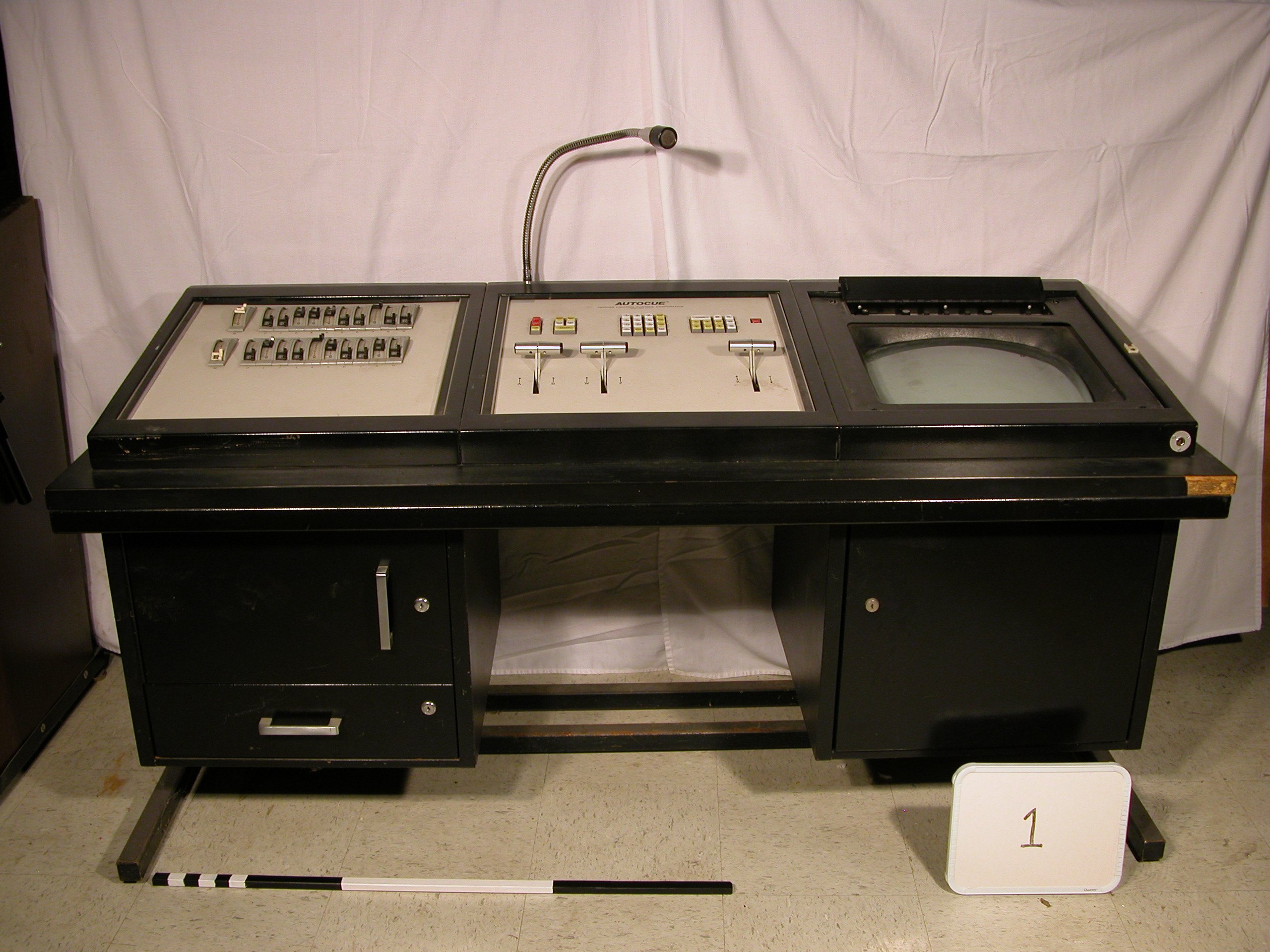 The desk includes 2-scene preset functionality, a small programming surface and a set of cross-fade levers.

It also has a video display with a nifty feature: users could wield a “light pen” to directly adjust the levels that appeared on the screen – an early equivalent of touchscreen control (though, instead of the screen detecting pressure from the pen, the pen used light patterns from the screen to read its own position). A patent diagram showing a similar system with a “light pen” can be found here.

Do you have memories or information related to Skirpan Autocue systems? We’d love to hear from you! Sound off in the comments below or contact us at blog@etcconnect.com

White Light – From London theatre to the world market 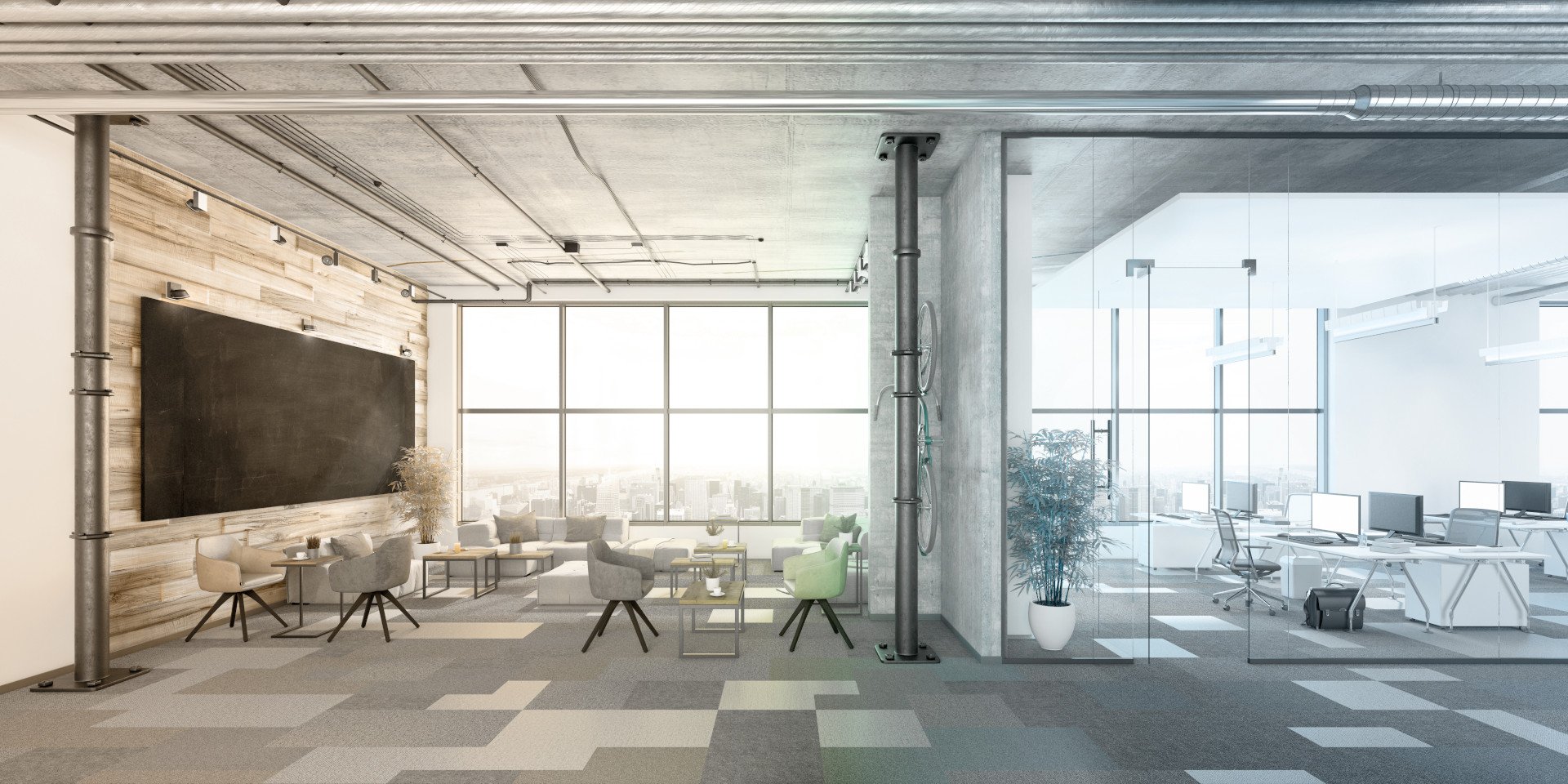 Humans move faster than plants, but we still respond to daylight. We also respond to paychecks, which is why many of us find ourselves indoors for large parts of the day, cut off from the cues...

We always love to meet our ETC fans and customers in person. Talking and interacting with all of you inspires us. Thank you C&C Lightway and Korea Lighting Designer Association for organizing the...