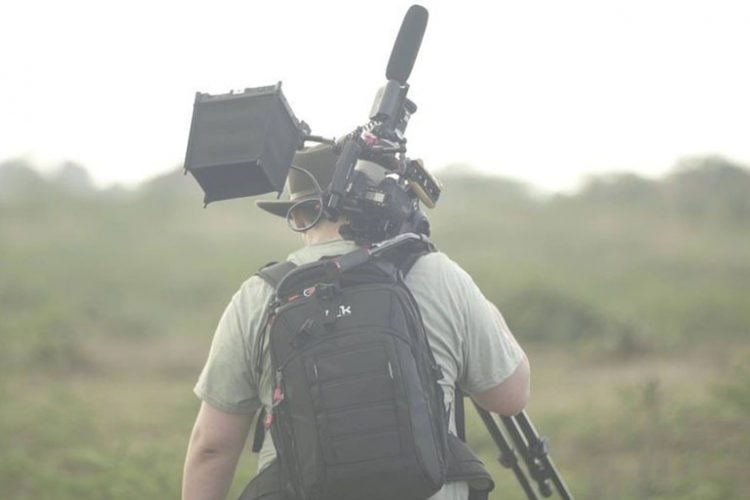 Independent filmmaker and owner of UpHill Cinema, Levi Whitney, has been featuring ETC’s fos/4 and Source Four LED Series 3 fixtures in a variety of projects over the past year.

Whitney shoots documentaries, videos, and promotional films for the corporate world leans into his creative side with independent filmmaking and runs a successful YouTube channel. His YouTube videos include reviews of cameras, lighting fixtures, and other gear for freelance filmmakers. Additionally, he has a collection of videos teaching intro to lighting with an upcoming course specific to lighting for interviews. Watch his demo reel here.

“UpHill Cinema was started with a desire to share stories that create emotions. Nowadays people can capture footage with their phones but creating content that’s driven by story…well that’s what it’s all about.”   -Levi Whitney

Viewers will find fos/4 Panel, fos/4 Fresnel, and Source Four LED Series 3 fixtures shining a light on some of the more recent videos. Sometimes used as backlight, other times as top light or front light, and occasionally used as an extra set piece to fill out the shot, ETC fixtures have been included in a big way. Meanwhile, viewers get a glimpse of the commercials, corporate videos, and independent projects that keep Levi busy. 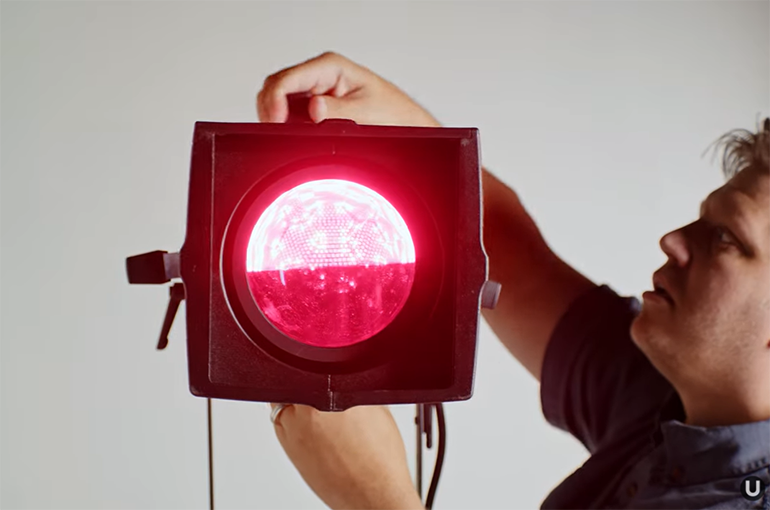 “If you’re used to bigger lights like SkyPanel, and Gemini, get ready because these (fos/4) lights are going to give those lights a massive run for their money.”  -Levi Whitney

To see for yourself how fos/4 and Series 3 perform for the camera, check out the videos below.

What do we love most about Levi? His website is affectionately powered by kittens and love – two things we could all use a little more of in our lives.

The art and science behind dichroic filters 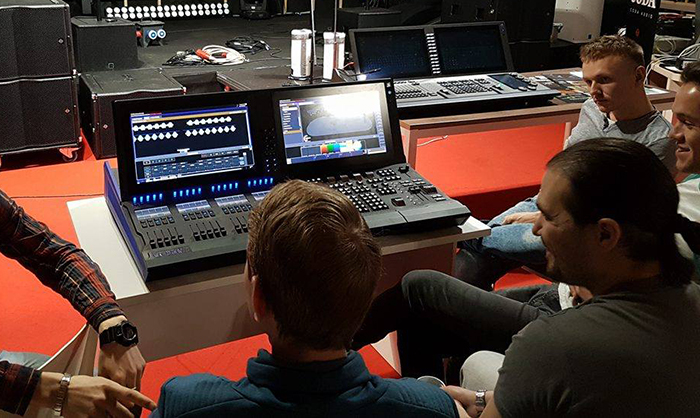 By Rachel Frederick 2-Feb-2017
Education has been at the center of every industry job David Fox has ever held. Starting with his time as an ETC dealer where he trained end users, through his days at UCLA teaching grad and...
Read More 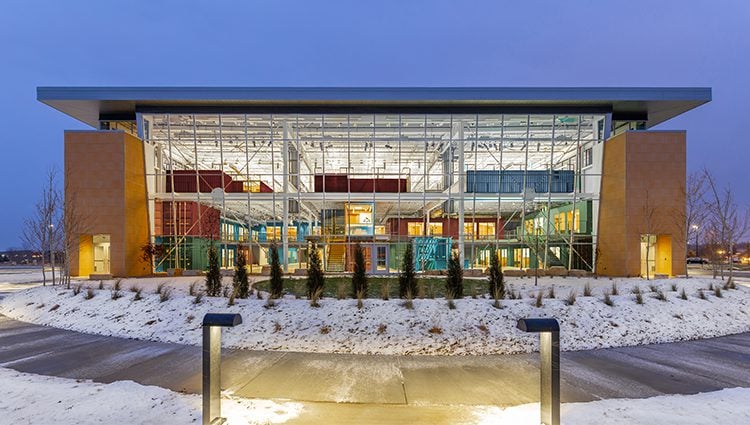 Warm thank you from all of us

On behalf of everyone at ETC, I would like to express our sincere gratitude for the outpouring of love and sympathy over the loss of our beloved leader Fred Foster. The Foster family is also an... 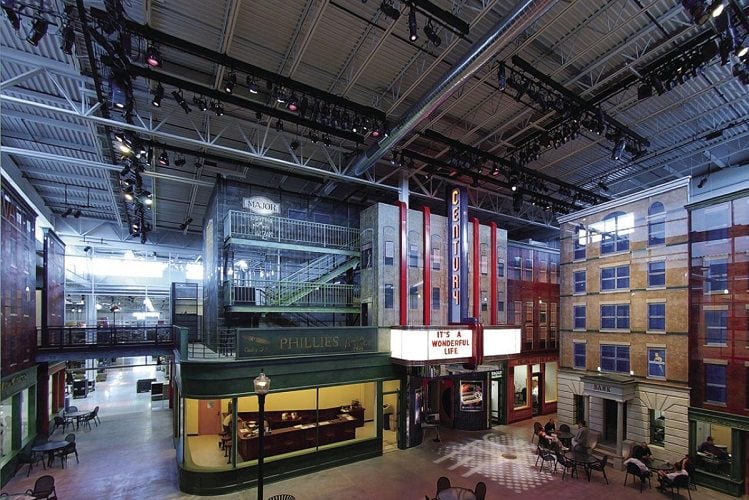